Your cart is empty
Product is not available in this quantity. 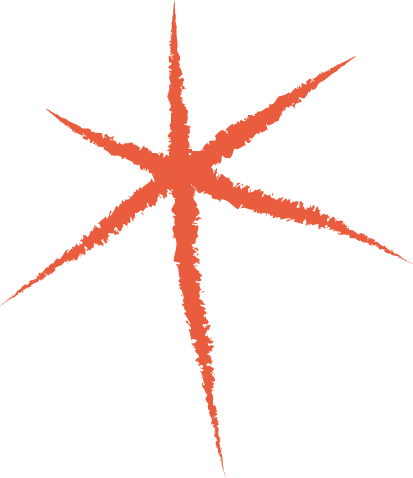 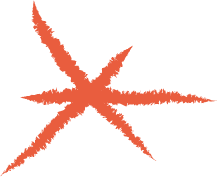 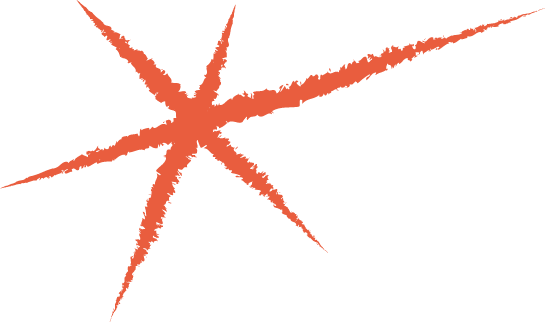 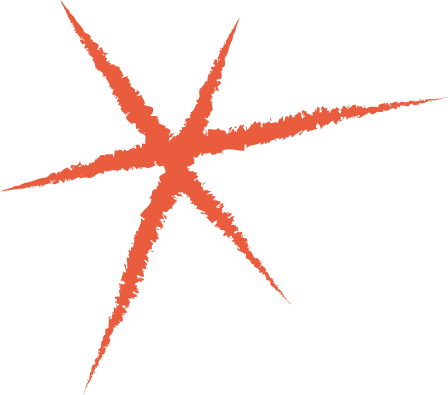 Our crop this year was light so we searched throughout California for the best EVOO to expand our Royal Family.   Hang on tight because we found 2 oils that will make you feel like Royals so go get your crown and gown.

Why is EVOO so damn good for your body and soul?

Olives versus Grapes
Italian versus California

(*This message is brought to you by small olive oil producers.)

And to make matters worse, much of the Italian EVOO that is imported into the US isn’t from Italy (some comes from Turkey, Greece, Spain), and it isn’t pure olive oil (they mix it with cheap seed oil) and it isn’t time stamped so it might be sitting in warehouses for years.  A recent study sponsored by the University of California Davis Olive Center revealed that out of the 200 supermarkets surveyed, nearly two-thirds of the olive oils were falsely labeled as “extra virgin grade”, and one-third were not 100 percent olive oil, they were cut with other types of oils.

If you want to read more about how my Italian people are messing with our heads, read Extra Virginity: The Sublime and Scandalous World of Olive Oil.  It’s really good.